The Sixtine Chapel of Venice

The members of the Scuola Grande di San Rocco* discussed in the rooms of the brotherhood the works submitted by the different artists. They had planned to decorate the halls with a spectacular cycle of paintings and thus a request for proposals was published to find an artist for this important assignment.

„The signor Jacopo Tintoretto hasn’t submitted anything?“, asked one of the men.

The different members of the jury looked at each other in surprise when Tintoretto entered the hall with a fast and determined pace inviting the honorated contractors to follow him to the next room.

A cloth covered the exact spot onthe ceiling where the painting of Saint Roch- that the brotherhood had asked sketches for - was supposed to hang.

On a sign of Tintoretto the cloth was raised and the jury stood in front of a finished painting depicting the patron saint Saint Roch in glory.

The men were speechless. How the heck was it possible for Tintoretto to complete this painting in such a short amount of time and with the exact measures?

Tintoretto contented himself with offering the signori to gift them the painting if they didn’t like it. A clever move by Tintoretto as the secret statute of the confraternity stated that the brotherhood had to accept each and every gift given to them and their patron saint.

With this maneuver Tintoretto didn’t only make sure to secure a place for his painting in the Scuola, but also 20 years of constant orders for more than 60 paintings.

Tintoretto was a real Venetian with an excellent sense for business and a strong (sometimesfor sure difficult) character who seized every opportunity: Well, there was forsure a reason if they called Jacopo a „peppercorn“.

Would you like to discover together with us the breathtaking artworks and the result of 20 years of work on the Scuola Grande di San Rocco, considered by critics Tintoretto's Sixtine Chapel? 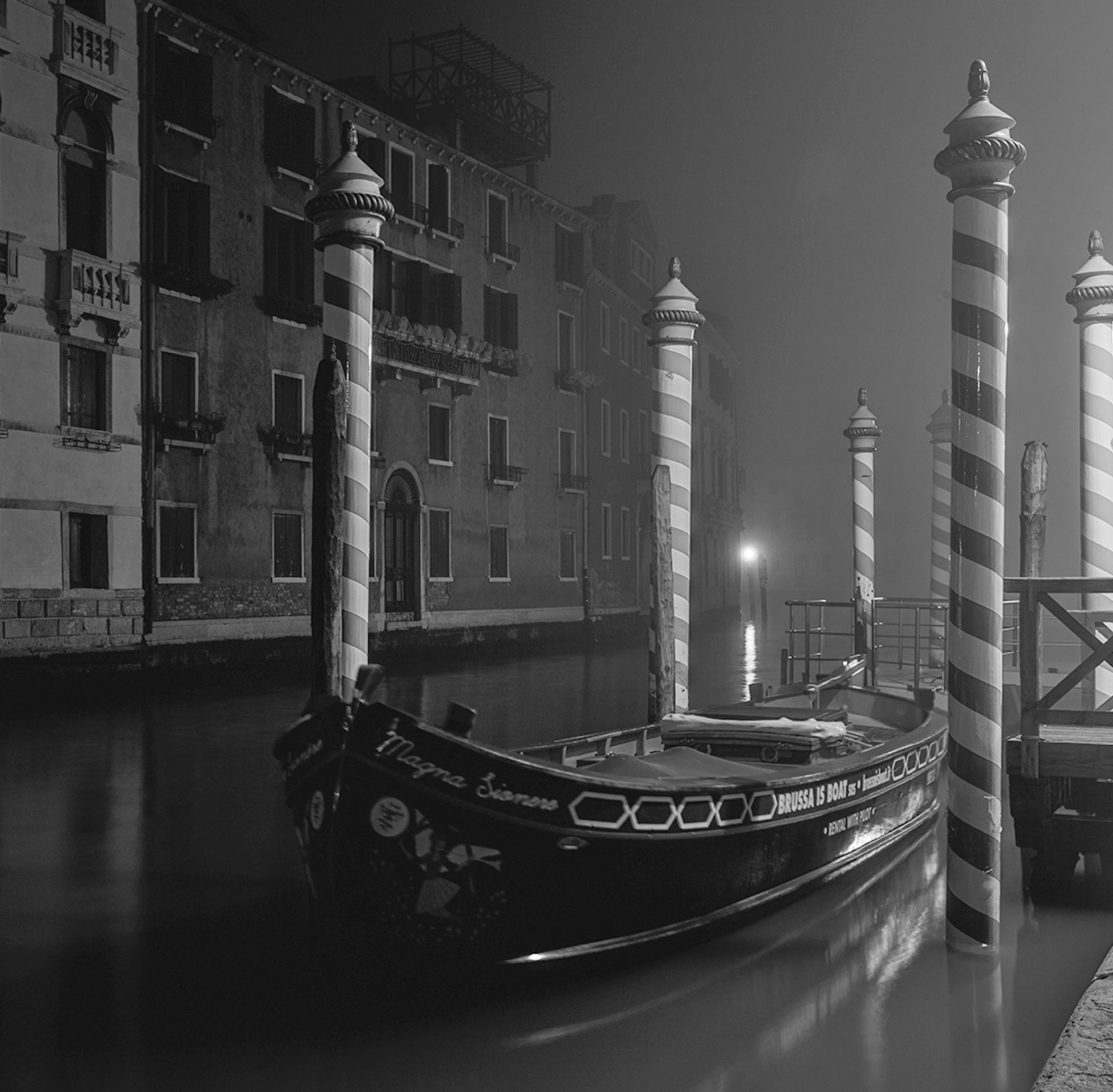