The golden ring of power 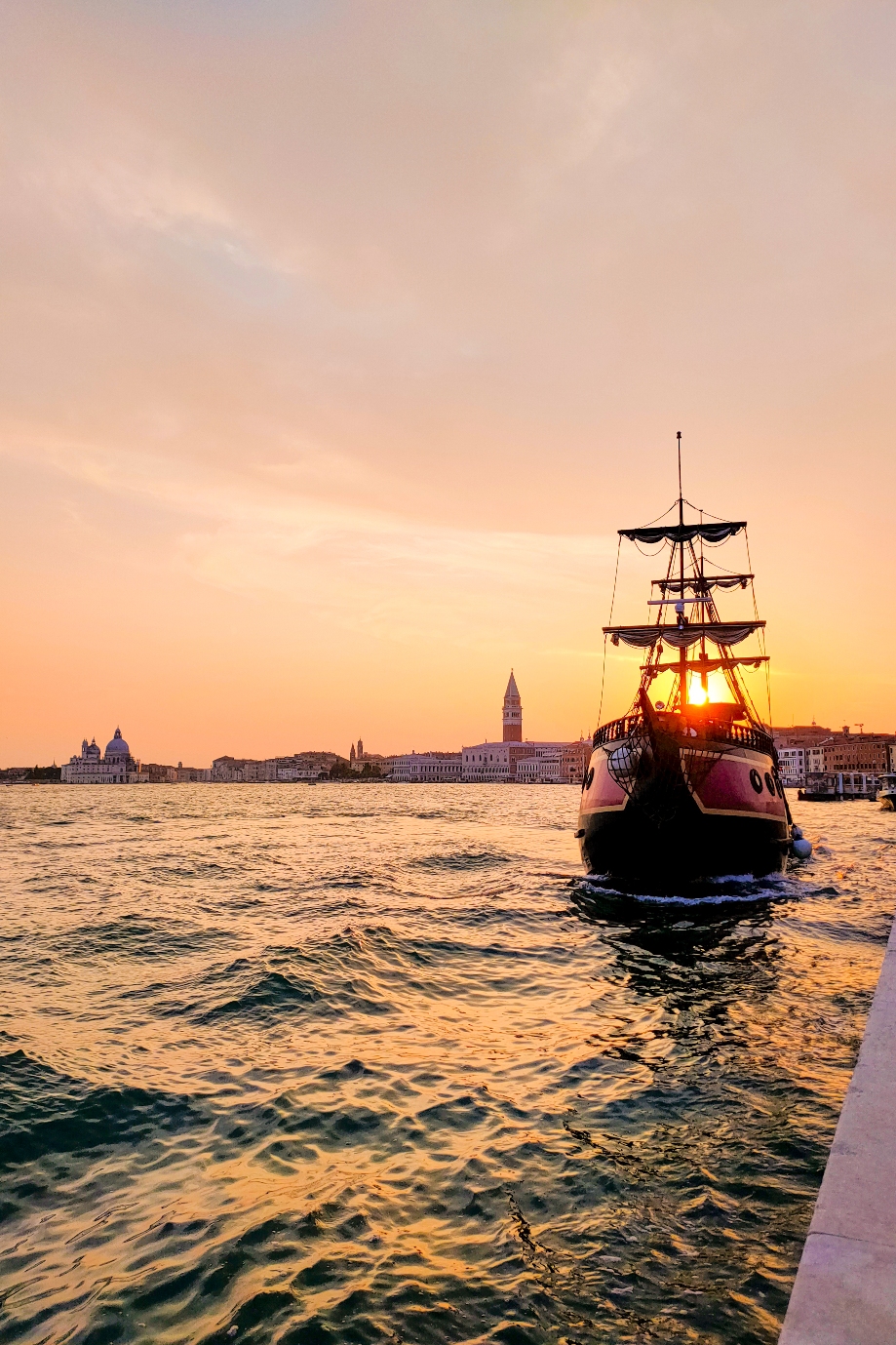 Venice was in a fever of excitement. The streets were filled with people laughing, hugging each other and giving free rein to their joy. Here and there innkeepers were seen uncorking a bottle of wine to celebrate the day.

The Doge Pietro Orseolo II and the Venetian fleet had actually managed to free the Adriatic from the annoying Dalmatian pirates.

The merchantships were now able to sail east in complete safety and thus to expand the role of the city as a trading centre and gateway to the Orient. Venice had risen to the position of a sovereign over the Adriatic sea.

Naturally, the city started to celebrate this memorable event each and every year to commemorate this victory

From 999 on, the Patriarch and the Doge went each and every year by ship to the Lido to bless the sea: The feast of Sensa had been born.

When it came about 200 years later to a quarrel between Pope Alexander III and the Roman-German Emperor Frederick Barbarossa, Venice, under the lead of the Doge Sebastiano Ziani (a kind of Bill Gates of the 12th century) took on the role of mediator and actually managed to establish peace between the two parties in 1177.

As a signof gratitude, the Pope gave the Serenissma a golden ring (of power), which symbolized Venice's rule over the Adriatic and the mystical connection of Venice with the sea.

The festivities were spectacular

The Doge climbed his magnificent state galley, the Bucintoro, with his entire entourage and, followed by numerous typical Venetian boats of all shapes and colors, made his way to the Lido. On the way, the procession made a stop on Sant'Elena, where the Doge was solemnly received by the local monks and the Patriarch and went together with them to the Lido inlet. Arriving in front of the fortress Sant'Andrea, the Patriarch poured blessed water into the sea during the "marriage ceremony" and the Doge dropped a golden ring into the waterfrom a window at the rear part of the state galley. He recited these words

"We are marrying you, O sea, as a sign of eternal dominion!"

Now, if you have just decided to go diving at the Lido inlet in order to fish the (more or less) 797 gold rings out from the sea, I have to disappoint you: The ring was tied to a thread and fished out of the waves at the end of the ceremony.

By the way,the "Festa della Sensa" is still today celebrated in Venice (it correspondsto our Ascension Day), with the mayor of the city (instead of the Doge)throwing a wreath into the waves in front of the Lido. 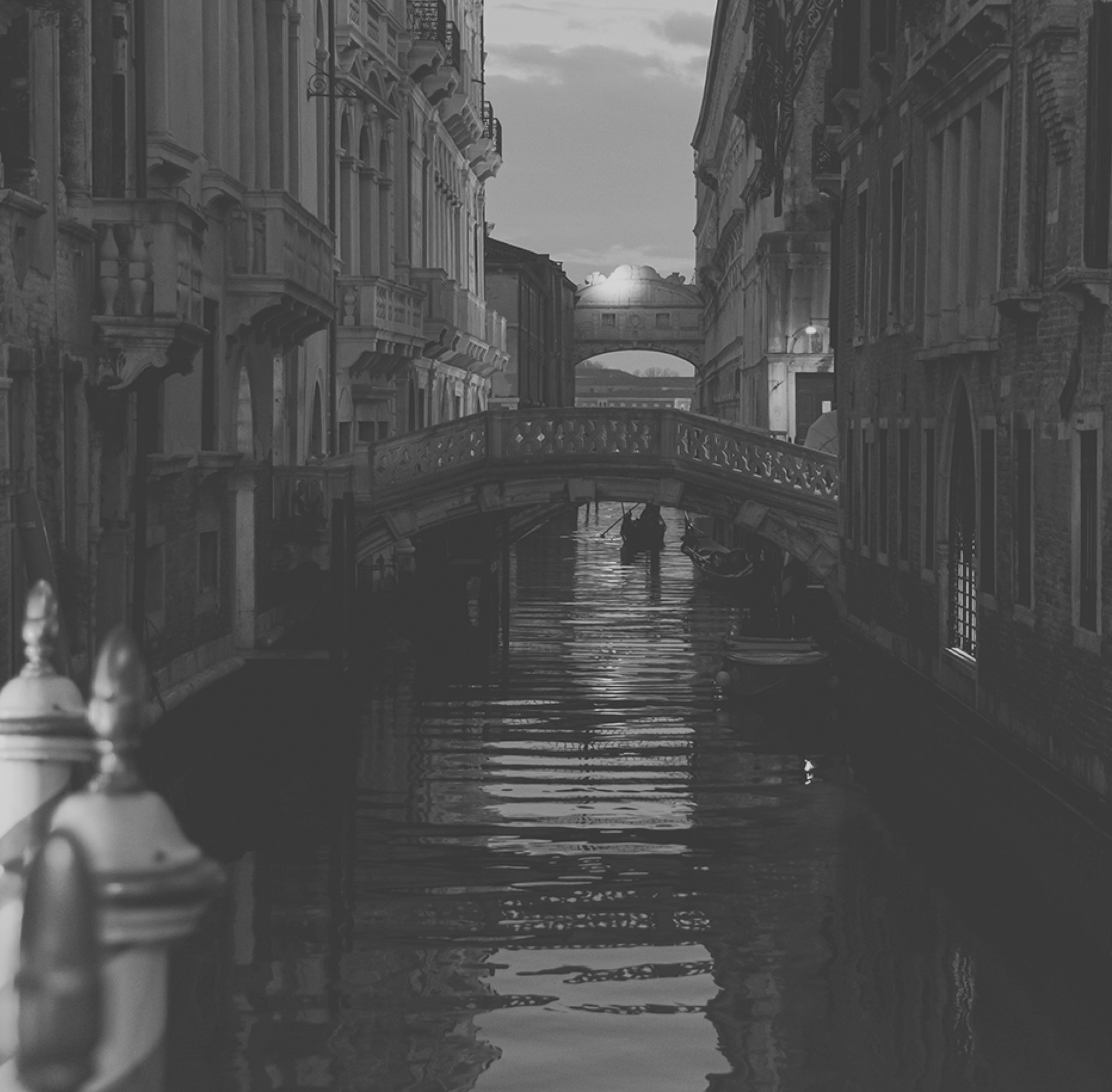