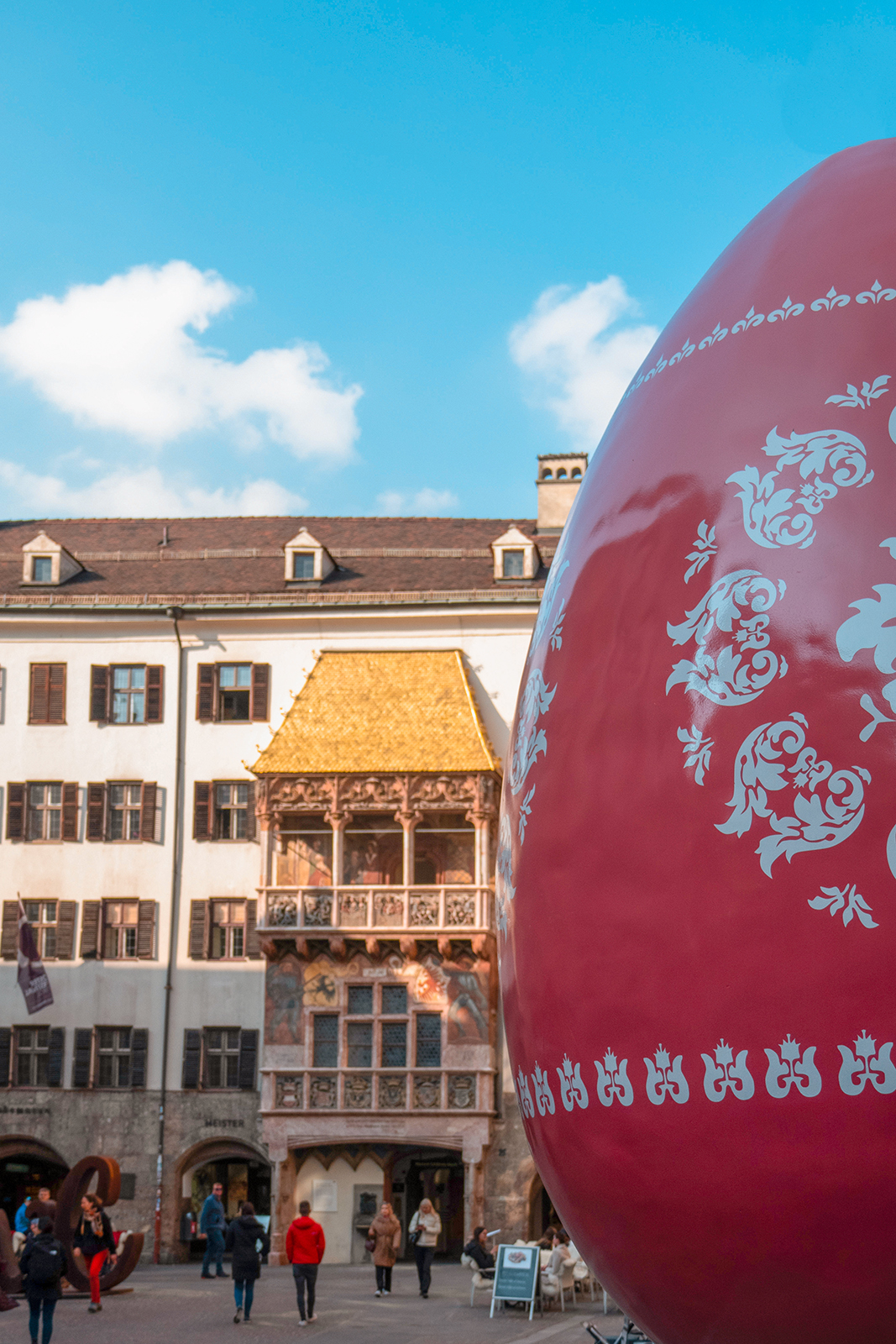 The Golden Roof is the most famous landmark and the symbol of Innsbruck, there is no doubt about that. But what history lies behind this beautiful structure?

Max is showing off

Located in the center of the Altstadt (Old City) of Innsbruck, this building really sticks out, even among all the other amazing structures surrounding it. That is, in large part, thanks to the 2657 fire-gilded copper tiles which are attached to the roof of this bay window. This was the idea of none other than Emperor Maximilian I (1459 - 1519), whose goal it was to put an end to the rumors regarding financial difficulties in the empire. This extraordinary display of decadence was finished in 1500. The building underneath the tiles, however, had already been built in the early 15th century, at the request of archduke Friedrich IV.

The purpose of the bay window, at least back then, was to offer the emperor and his wife a place from which they could observe tournaments and other festivities which took place in the square below. Nowadays, there is actually a museum inside the building, which you can (and should) visit yourself! There, you can find out more about the life of the emperor and the transition of Tyrol from the middle ages into the modern era. Also, you’ll be able to enjoy the same view that Maximilian I got to enjoy hundreds of years before you, truly spectacular!

Works of this period are truly astounding to look at: Detailed facial expressions, movement, idealized depictions of man. Emotions like joy and sorrow became a big part of the late gothic era, adding a certain amount of drama to sculptures, paintings and architecture created in this style. Angels proudly presenting their butts and genitals to onlookers was apparently also considered high art by the artist behind Innsbruck’s most famous landmark.

No, seriously! Whether you are a tourist or someone who lived his whole life in Innsbruck, you might have missed this dirty little detail hiding underneath the Golden Roof. However, presenting butts and genitals is not the only thing these little guys are up to. They also harmlessly stick their tongues out and, not so harmlessly, perform acts which we at Unfold Travel would rather not explain in full detail.

The curious among you are obviously welcome to check the dirty angels out for yourself! All you have to do is stand underneath the bay window and look up.

But what’s the reason for adding such weird little details to this beautiful piece of art?

Apparently, Emperor Maximilian I., who commissioned the Golden Roof to be built, had a love for parties and other festivities. Because of this, he might have told the artist to represent fun and foolery in his art piece, which ended up giving us this memorable feature, hidden beneath the iconic exterior of Innsbruck’s most beloved structure. 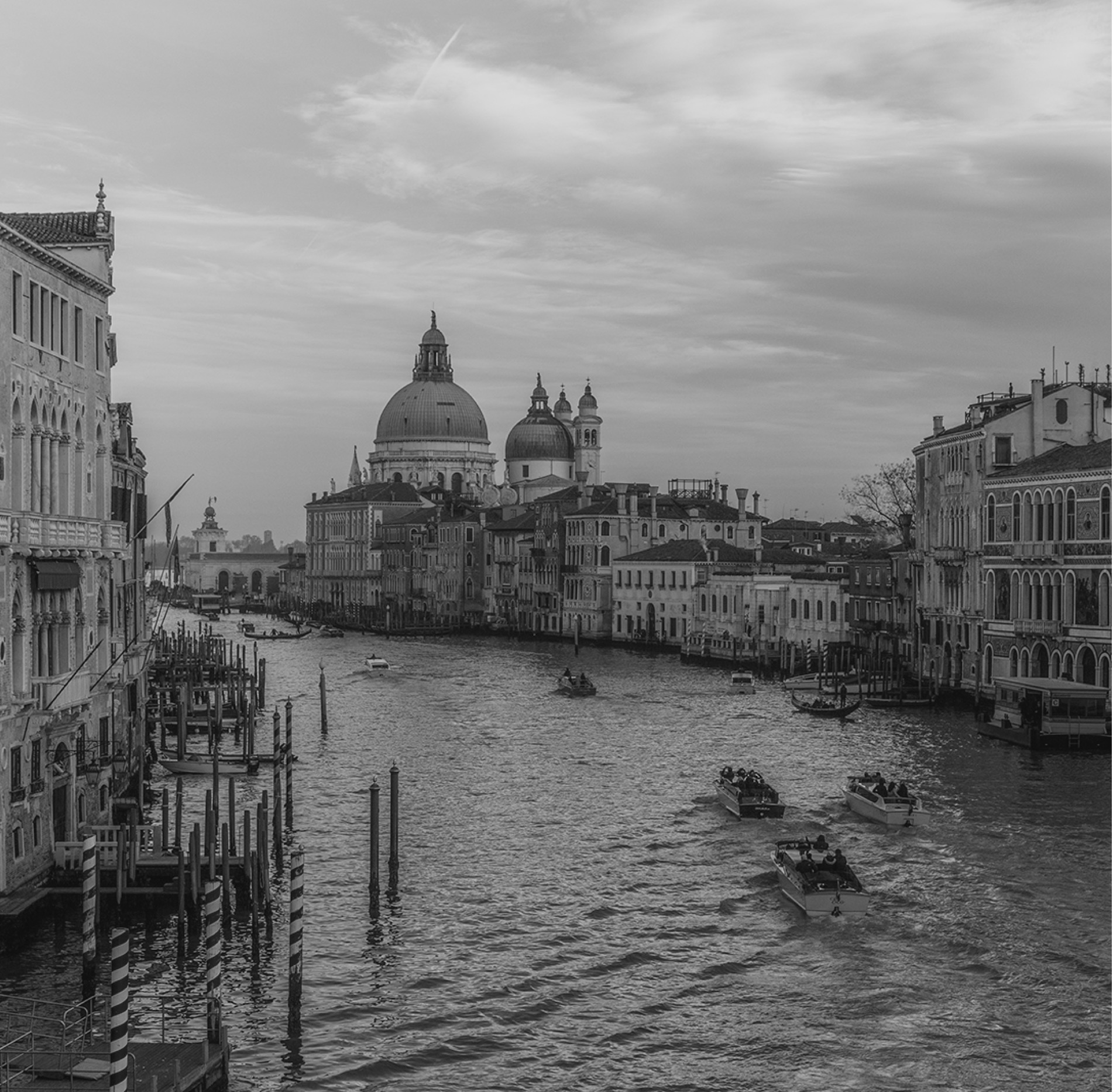